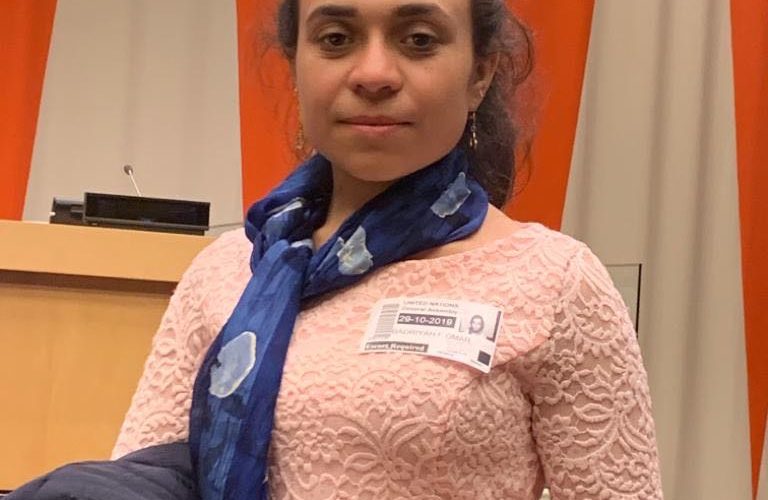 During the time when the Islamic State terrorist group was in control of Ninewa, Yazidis were among the main vulnerable and affected groups that fell victim to its acts.

Following liberation of the city, IHAO reached out to help and care for the people in need, and that is when IHAO came in contact with Badriya.

“I was kidnapped by IS along with my father and brother. During the time I was in their custody, I was sold as a servant from one member of the group to another several times, I was tortured, assaulted and sexually exploited by these men”

After trying to escape twice, she was finally free after a fighter jet attacked the house where she was being kept hostage. She fled from one Syrian city to another, and finally arrived at Sinjar, burdened with physical and psychological wounds.

Through her friends and contacts, Badriya came into contact with Iraq Health Access Organization. After hearing about the mental and physical torture that she’s been through, Badriya was enrolled in IHAO’s psychosocial support program, and then she also enrolled in the livelihood program learning how to knit to make a living.

Badriya did not stop there, and went on to become a trainer in knitting and then volunteered to work as a translator for Yazidi women coming to visit the doctor in Sinjar.

Badriya today is a new woman living a new life, feeling proud of herself. She has accompanied the organization to the UN headquarters in the United States, trying to help out her sister, who still away from her in the refugee camps, and asking to reclaim the rights of the Yazidi women. In the meantime, Badriya continues to work as translator with IHAO, and she also runs her own cake delivery project. 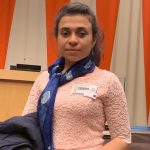 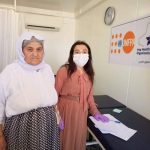 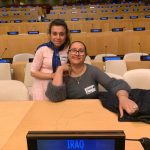 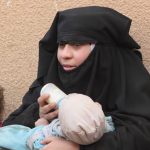 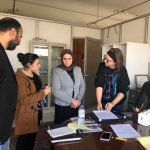